The Lost Guide to Life and Love 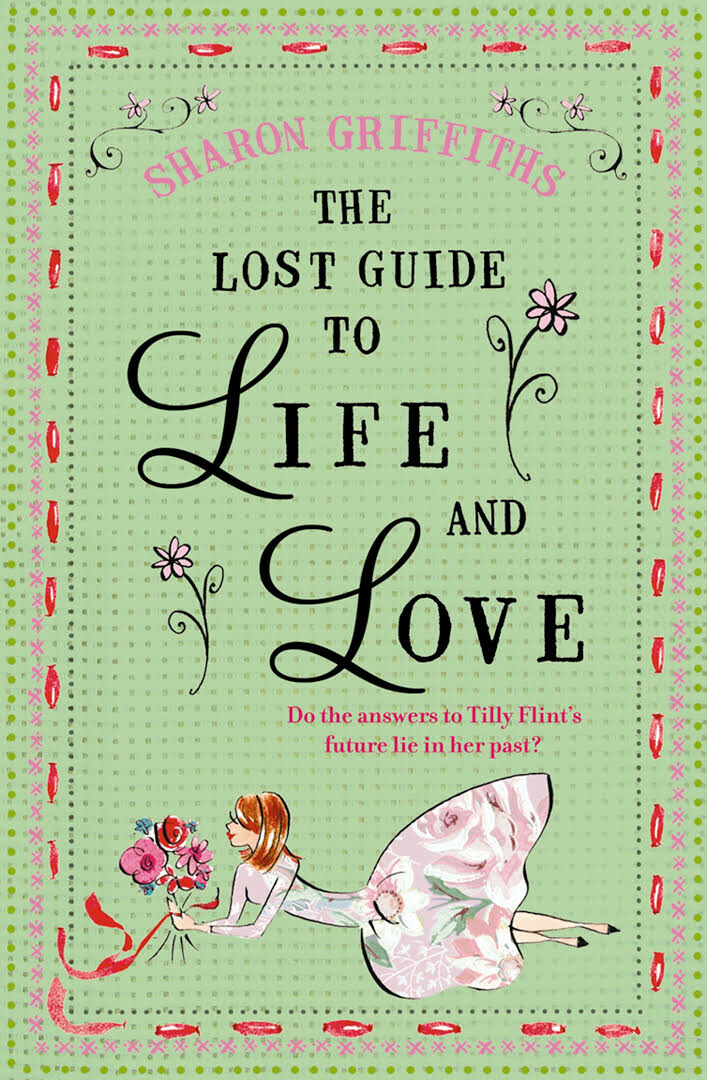 A novel about all the good things in life: food, football, long lost cousins, and of course, finding Mr Right. In a nightclub full of the rich and royal, a top model leaps from a window and lopes off, barefoot, down the street. Tilly Flint, starry-eyed among household-name footballers and their hangers-on, is sole witness to her flight. She has come to the nightclub with her journalist boyfriend, Jake, who is investigating corruption in the Premiership, in particular a lead involving a wealthy, well-connected businessman. The following week, on a working holiday in the wild landscape of the North Pennines, Tilly and Jake have the last of many arguments and he stomps off, leaving her alone in a remote cottage. Jake is snooping on the top footballers visiting the businessman’s country estate, and Tilly – who writes about food – has set up some stories of her own. A chance encounter with one of the footballers on the moor leads Tilly into the inner sanctum and a taste of their wealthy-beyond-dreams lifestyle. Tempted and repelled at the same time, Tilly is surprised by how easily she seems to fit in that world. But she is preoccupied by a strangely familiar figure in the local pub, and the discovery that she has family in the neighbourhood and in particular a formidable great grandmother whose story has a familiar resonance which is both exciting and disturbing. Caught in a clash between the old world of solid Victorian morality and the new world of flashy risk-taking, Tilly will learn that past experience has much more value than she ever imagined.

Other publications by Sharon Griffiths 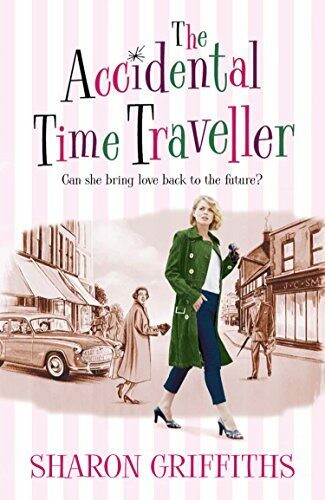