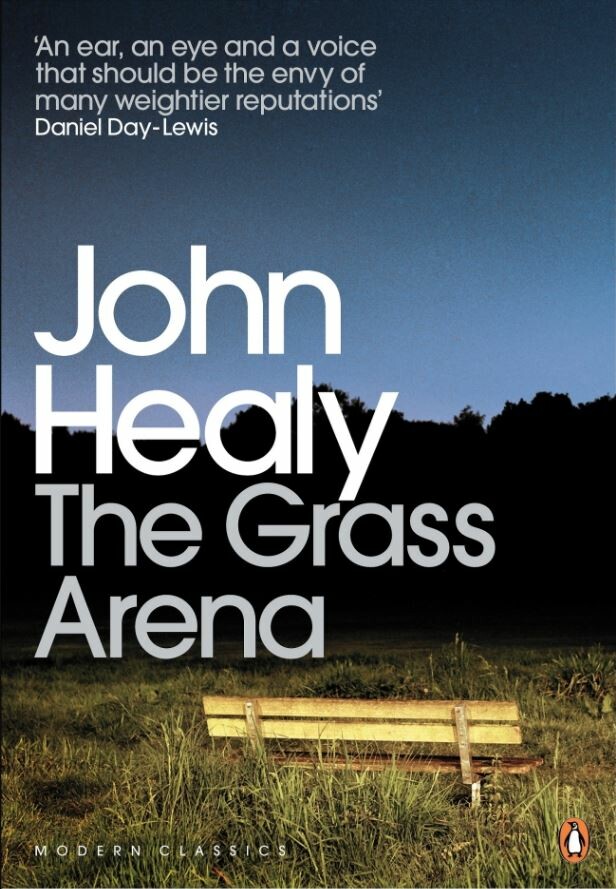 Published in France by Gallimard as L’Arène.

In his searing autobiography John Healy describes his fifteen years living rough in London without state aid, when begging carried an automatic three-year prison sentence and vagrant alcoholics prowled the parks and streets in search of drink or prey. When not united in their common aim of acquiring alcohol, winos sometimes murdered one another over prostitutes or a bottle, or the begging of money. Few modern writers have managed to match Healy’s power to refine from the brutal destructive condition of the chronic alcoholic a story so compelling it is beyond comparison.

“Sober and precise, grotesque, violent, sad, charming and hilarious all at once” - Literary Review

“We are utterly compelled both by the power of Healy’s story and his great power in the telling of it to stay by his side until the last word is writ.” - Daniel Day Lewis

“The Grass Arena is a masterpiece” - Irvine Welsh 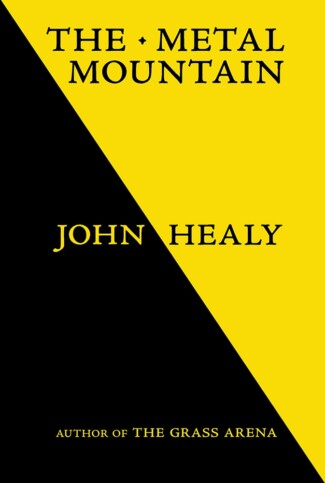 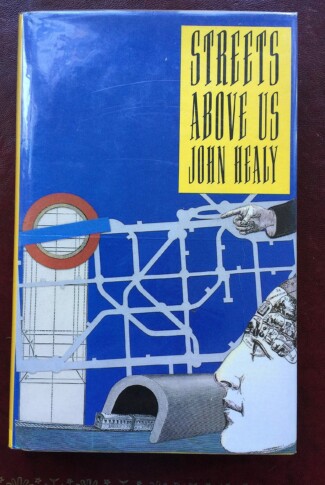