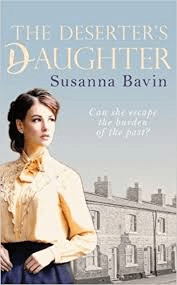 Manchester, 1920. Carrie Jenkins reels from the revelation that her beloved father was shot for desertion during the Great War, not tragically killed in heroic action as she had previously been led to believe. Worse, Carrie’s sweetheart jilts her on the eve of their wedding, despite her pregnancy.Facing some tough choices and needing to provide a home for her baby and invalid mother, Carrie is forced to accept the unsettling advances of Ralph Armstrong. It is a decision she will regret.

'Saga lovers are sure to enjoy this first book by Susanna Bavin. Her story is a real page-turner and will tug at your heart strings.’ Anna Jacobs
'A gripping, mouth-watering twist-fuelled read from start to finish. A measure of all good books is simply, does the reader want to read on? And the answer is, without a doubt, yes! So well done, Susanna. Keep on at this standard and you're headed for the bestsellers. Carol Rivers
Susanna's gritty tale of events triggered by the revelation of a family secret swept me into 1920s Manchester and kept me in suspense right to the end. Cathy Woodman

Other publications by Susanna Bavin 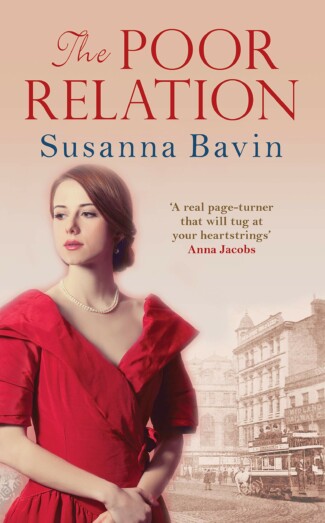 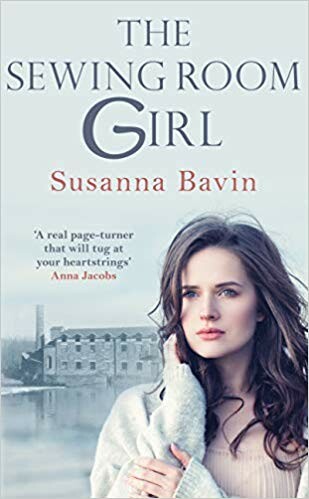 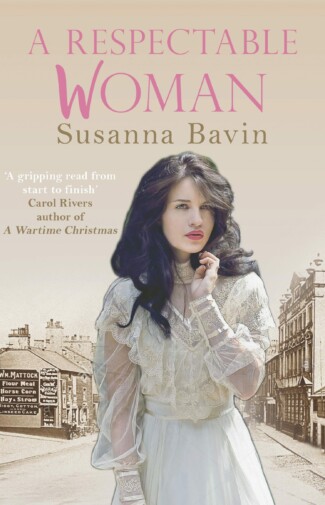