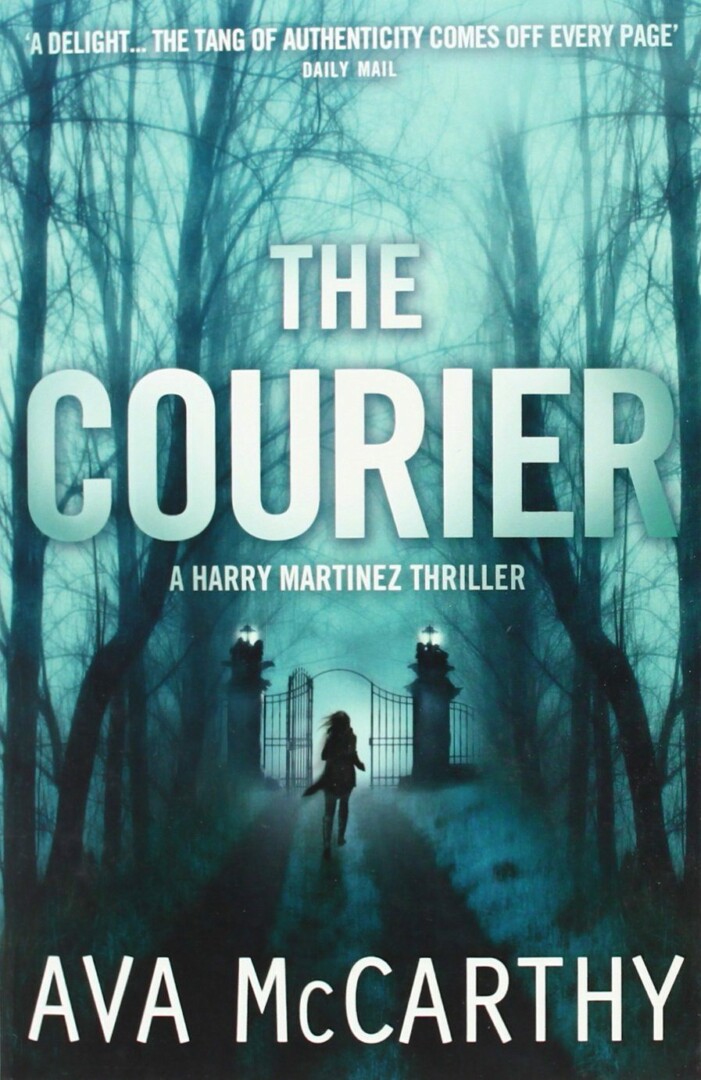 Follow up to bestselling thriller, The Insider. Harry Martinez – computer hacker extraordinaire turned legit with her own security business – seems to attract trouble. Hired to break into the safe of a battered wife, she witnesses a cold-blooded murder. And the killer knows she saw him and knows who she is. The safe yields surprises of its own: a bag of enormous diamonds. Harry hacks into the dead man’s computer to discover that he was dealing in diamonds from a South African mine. It appears that miners are smuggling out the rough stones, at huge personal risk from under the noses of the brutal mining regime. But how do the stones get out of South Africa? And why is her own name included in a list alongside those of several racehorses? The killer strikes again during a crowded race meeting: the victim is the owner of a racehorse whose name was also on the dead man’s computer. After Harry narrowly escapes his clutches and in order to placate the suspicious police who are sure she had something to do with the murder, Harry must follow the trail of the diamond smuggling to its source in South Africa and back to the killing. It will lead her from exclusive racecourses in Ireland to the urban sprawl of Cape Town, among the groupies of top horse trainers and the fortress-like quarters of the mining corporation, to a terrifying final confrontation with the people who want her dead.

Other publications by Ava McCarthy 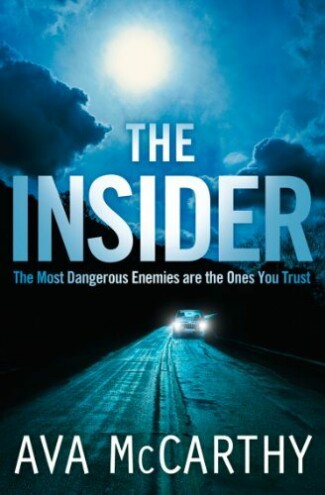 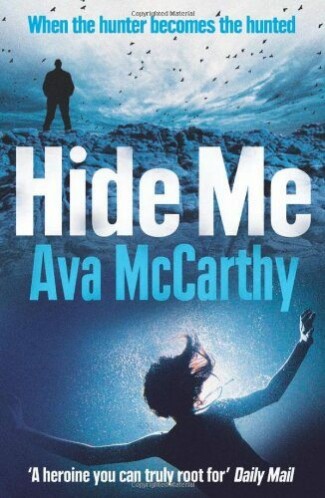 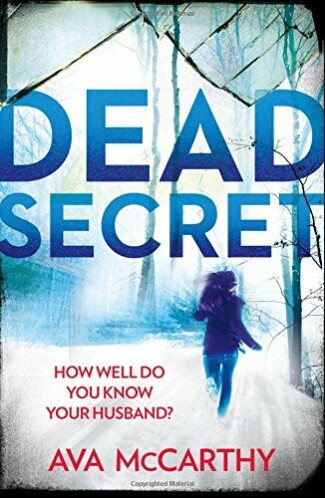