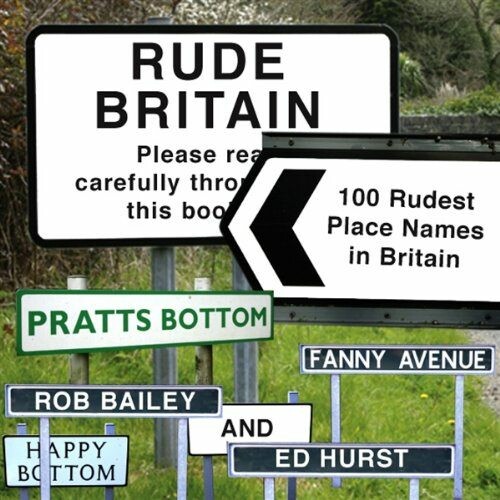 Britain has a history common to many islands: it is one of repeated invasion, occupation and assimilation. Each phase of this history has left its mark on our culture, architecture, language and place names. A rich mix of Celtic, Norse, Scandinavian, Anglo-Saxon, French and Latin have made the English language a gift to poets and writers. However, the nuances and double meanings so favoured by creative writers have also led to a number of very rude place names. Rude Britain is a compilation of 100 of the best and rudest place names, each one photographed and explained by the authors.

From streets such as Fanny Avenue, Willey Lane, Titty Ho and Asshouse Lane to a village called Cocks; Great Britain throws up a wealth of odd names that have somehow been overlooked by the nation. Until now.

Other publications by Rob Bailey 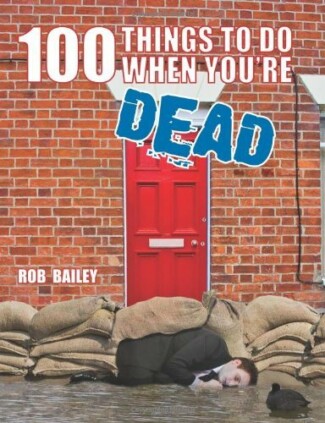 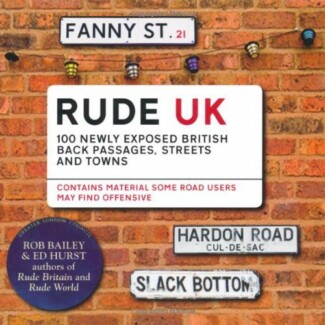 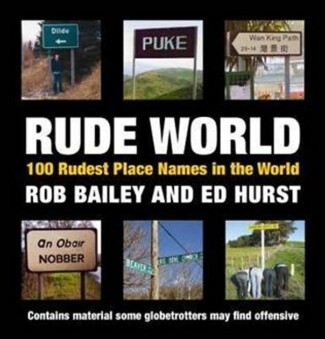