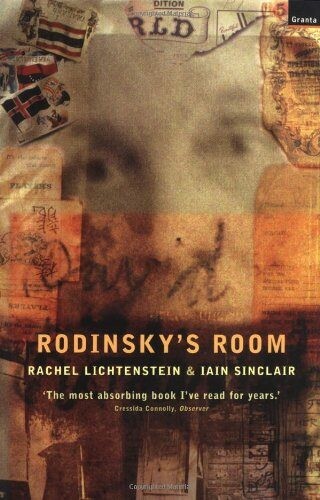 Rodinsky’s world was that of the East European Jewry, cabbalistic speculation, an obsession with language as code and terrible loss. He touched the imagination of artist Rachel Lichtenstein, whose grandparents had left Poland in the thirties. This text weaves together Lichtenstein’s quest for Rodinsky – which took her to Poland, to Israel and around Jewish London – with Iain Sinclair’s meditations on her journey into her own past, and on the Whitechapel he has reinvented.

In 1980 a curious discovery was made above a disused synagogue at 19 Princelet Street in the East End of London. A room, summarily abandoned years before, was found with everything more or less in its original state, even down to porridge on the stove and the imprint of a head on a pillow. The room's occupant, David Rodinsky, was a reclusive cabbalistic Jewish scholar who had, one day in the late 60s, simply vanished from his home; what became of him no one knew. The mystery of Rodinsky caused a mild flurry of excitement; writer and East-End chronicler Iain Sinclair wrote an essay for The London Review of Books entitled "The Man Who Became A Room" and subsequently expanded this as a chapter in his book Downriver but it was not until artist Rachel Lichtenstein became involved with the story that the true quest for David Rodinsky began. Lichtenstein's search paralleled her desire to investigate her own Jewish roots; the bond she felt with this elusive man whom no one could describe, of whom not one photograph seemed to exist, was incredible. The resulting book is a unique and fascinating collaboration between Lichtenstein and Sinclair and uses interweaving narratives to recreate the history of Rodinsky, "The Man Who Never Was". Sinclair's speculating, mythology-rich essays on Jewish culture, folklore and history blend skilfully with Lichtenstein's breathless detective story, which becomes as much autobiography as biography as the story gathers pace.--Catherine Taylor

Other publications by Rachel Lichtenstein 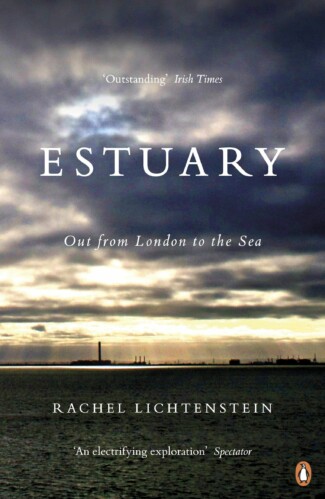 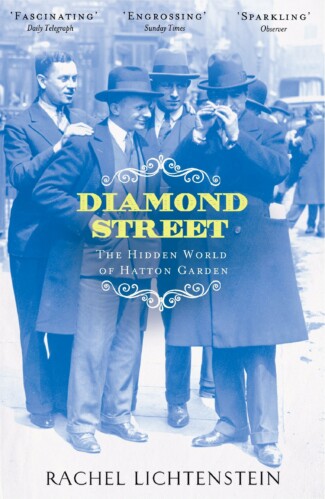 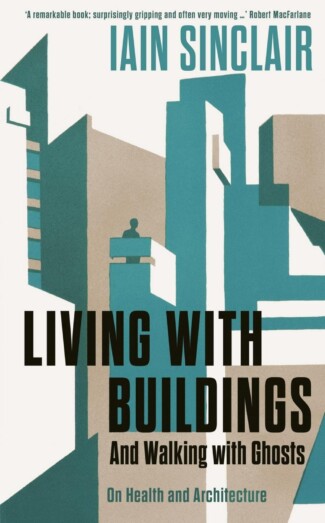 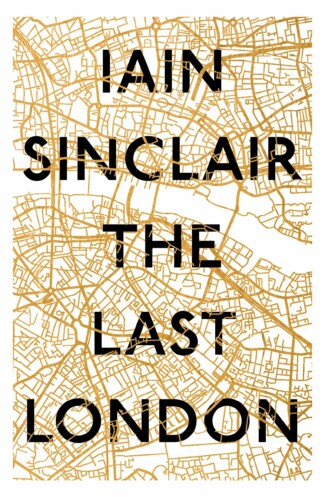 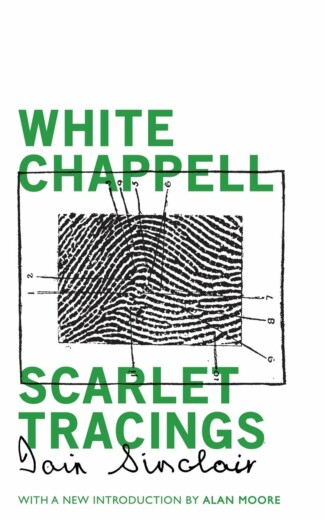 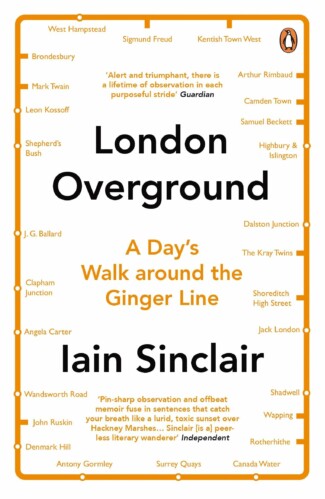 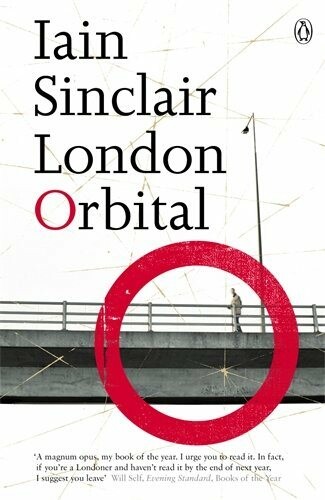 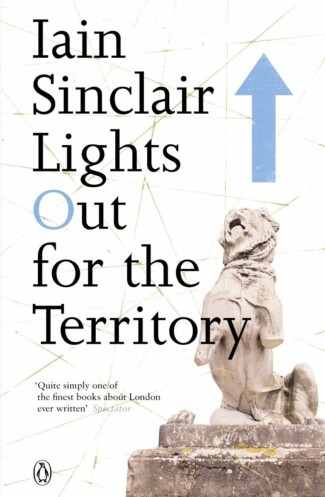 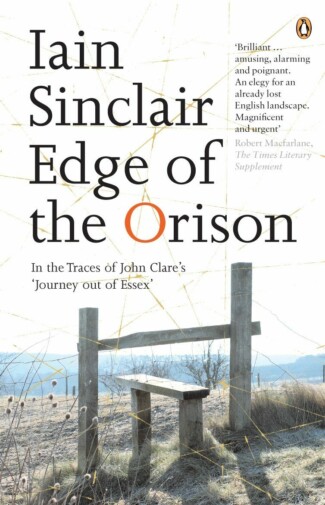 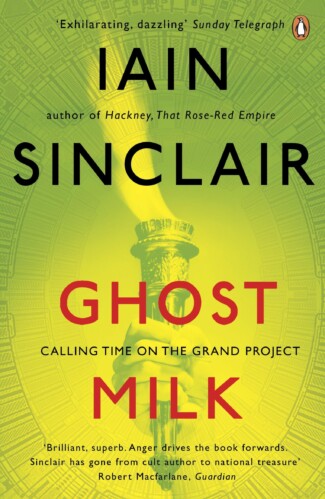 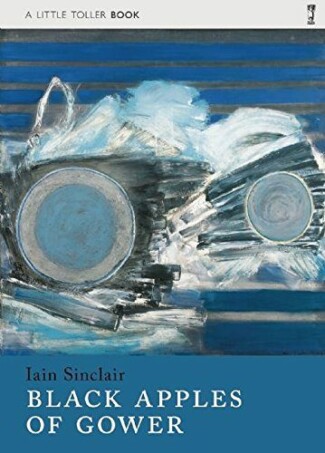