Road Racer: It’s In My Blood 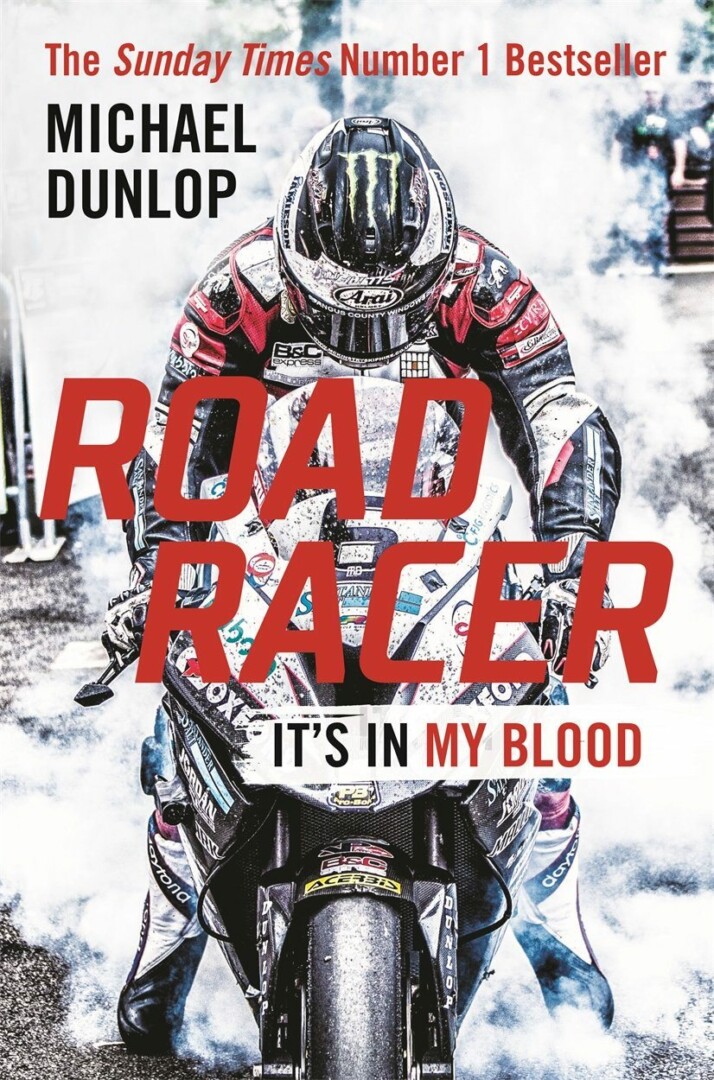 The Sunday Times number one bestseller.

Michael Dunlop is quite simply the greatest road racer on the planet. Brother of William, also an accomplished rider, son of the late Robert and nephew of the late, great Joey Dunlop, Michael can fairly claim that racing is in his blood. Now for the first time he talks in depth about his family story, how he got involved in the family business and how he manages to keep getting back on his bike despite all he knows of the deadly risks he encounters every time he crosses the start line.

Now with fifteen TT wins to his name Michael is a phenomenal competitor, and in this sensational autobiography he reveals the highs and lows of racing, what it was like growing up part of a motorcycle dynasty and how that made him the incredible racing driver he is today.

"Gripping, undistilled, raw, gritty, uncompromising, pure and most of all honest, reading through Road Racer, is a thrilling journey." - Road Racing News