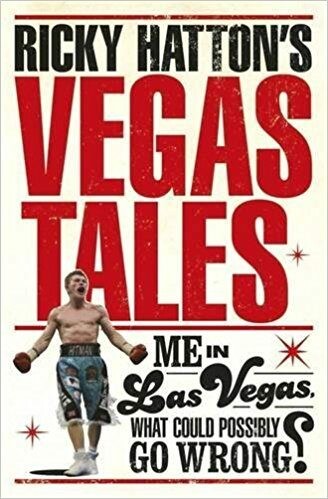 Ricky Hatton’s brilliance as a boxer, his down-to-earth demeanour and his live-wire sense of humour have made him a national treasure. Five of Ricky’s biggest and most explosive fights took place in the boxing Mecca of Las Vegas. Tens of thousands of British fans followed him there to watch these monumental bouts, and to soak up the unique atmosphere in Sin City. In Ricky’s Hatton’s Vegas Tales, he recalls the most memorable moments: from fight negotiations, through trash-talking transatlantic promotional tours, gruelling training camps, bizarre encounters with opponents, fans, A-list celebrities and boxing legends; all the way to fight-week mayhem and the epic post-fight benders that followed.

With contributions from family, friends and the journalists who know him best, tributes from Mexican boxing legends Oscar De La Hoya and Marco Antonio Barrera, plus the hilarious recollections of rock ‘n’ roll superstar Noel Gallagher, this is an anecdote-driven romp through all the highs and lows of Ricky’s Vegas fights, and the madness that preceded and followed each bout. What goes down in Vegas, stays in Vegas… until now!

Other publications by Ricky Hatton 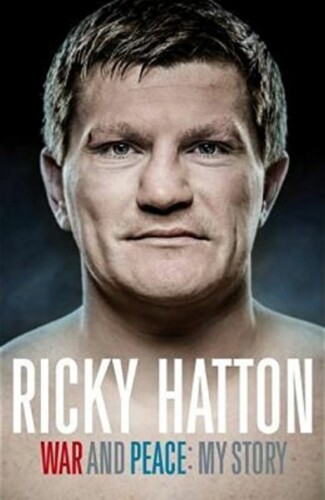 War and Peace: My Story