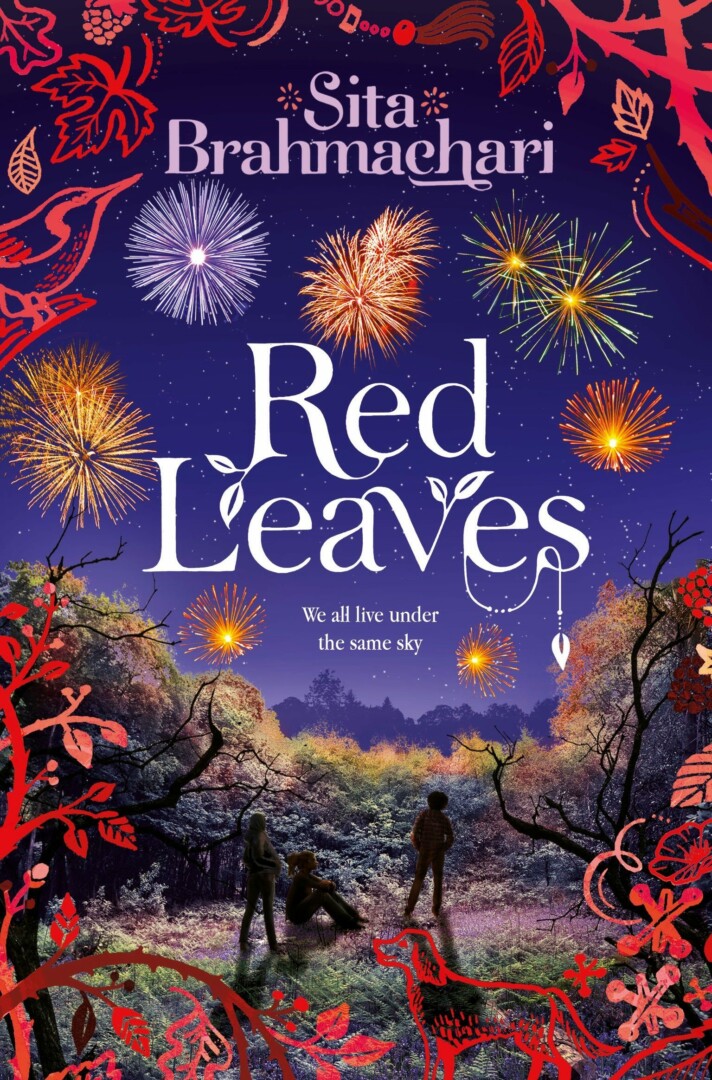 Aisha is a thirteen-year-old refugee living in London. Happy for the first time since leaving her war-torn home, she is devastated when her foster mother announces that a new family has been found for her and she will be moving on. Feeling rejected and abandoned, Aisha packs her bags and runs away, seeking shelter in the nearby woods. Meanwhile, a few doors down, twelve-year-old Zak is trying to cope with his parents’ divorce. Living in a near-building site while the new house is being refurbished, he feels unsettled and alone. Discovering a piece of rubble with the original builder’s signature set into it, he starts researching the history behind his home – and in doing so finds a connection with a young soldier from the past, which leads him to an old air-raid shelter in the same woods. Both children, previously unknown to each other, meet in the heart of the ancient city woodland as they come into the orbit of Elder, a strange homeless woman who lives amongst the trees – and, as helicopters hover overhead and newspapers fill with pictures of the two lost children, unexpected bonds are formed and lives changed forever . . .   Red Leaves has been endorsed by Amnesty International UK

We are proud to endorse Red Leaves because of its sensitive depiction of diversity and the human need for somewhere to call home. It’s a novel that encourages readers’ empathy, which is a big step Towards understanding, tolerance and kindness – all values that help us to uphold human rights.

Julia Eccleshare chose 'Red Leaves' as LoveReading4Kids Book of the Month and wrote:
'Award-winning Sita Brahmachari has a great gift of understanding for the confusions and loneliness of adolescents and their need to be gently nurtured and cherished.'