1829, WalesIn the Welsh valleys, rebellion is rising… For centuries, generations of the Jenkins family have tended the same farm in West Glamorgan, just about making a living from the land. Then a fire ravages their barn, and everything changes…Morgan Jenkins, a widower bringing up his two children, mortgages his farm in a bid to secure their future. But when Morgan kills himself, the unscrupulous mortgage lender comes calling upon Mary and William Jenkins and calls in their late father’s debt.When all is paid, they have only a smallholding that will not meet their needs.They are not the only ones who have fallen on hard times. Around them, a new political movement is stirring. Local farmers and villagers, already disadvantaged, have finally had enough with the introduction of punishing new charges at toll gates around the region. Led by a semi-mythical ‘mother’ figure known as Rebecca, the Rebecca-ites attack the toll gates and defy those who seek to exploit them.The ideals and ambitions of the Rebecca-ites are supported by local lawyer, Hugh Williams, who gives Mary Jenkins much-needed employment in his office and as companion to his wife. Hugh also encourages William Jenkins to support the Rebecca-ites but for Mary, William’s involvement with the Rebecca movement is a mixed blessing when he suffers a terrible fate.Overpowered by grief once more, she meets Jac Tŷ Isha, a leading Rebecca-ite, at a time of need and falls in love.As a result, Mary is drawn further into the activities of the movement and as time goes on, she becomes increasingly appalled at the rebels’ questionable antics.As the Rebeccca-ites become more and more violent, seeking ever greater control over the lives of those around them and destroying property, livelihoods and their own neighbours as they go, the authorities step up the fight. Jac Tŷ Isha is arrested and faces deportation. To make matters worse, Mary discovers that she is pregnant — a frightening situation for an unmarried woman in Victorian society.What will become of her?Inspired by real events, Rebecca’s Children combines a compelling story with a fascinating snapshot of the political turmoil that beset Wales in the nineteenth century.

Other publications by Kate Dunn 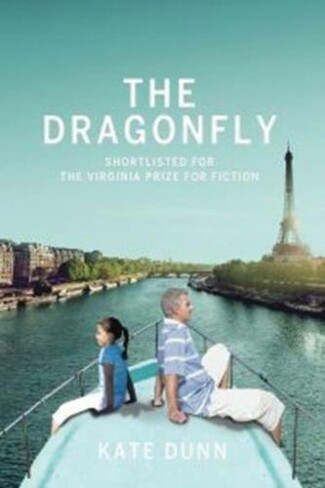 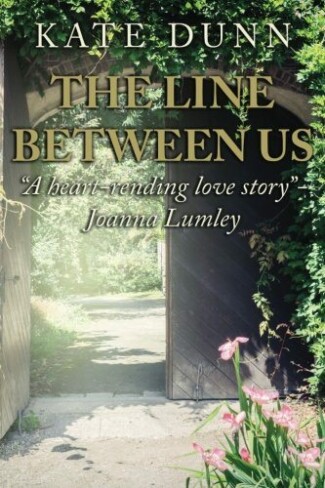 The Line Between Us