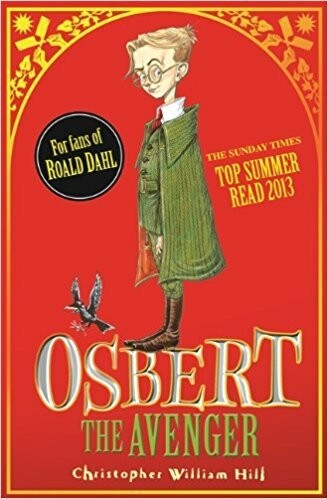 In this fantastically dark, humorous story, eleven-year-old Osbert Brinkhoff has won a scholarship to the Institute – Schwartzgarten’s sinister school for gifted children. But he soon discovers that its teachers are nothing short of wicked, intent on terrorising the school’s pupils. Osbert, humiliated and broken, begins to concoct ever-more devious methods for despatching his tutors. With the help of his classmate, the beautiful genius Isabella Myop, Osbert is intent on revenge – but can the Schwartzgarten Slayer stay beyond the reach of the law and bring down the evil Institute?

Fans of Roald Dahl, Chris Priestly and Lemony Snicket will savour every gruesome drop of this stylish, grisly and original comedy. (The Times)
For readers who like their stories darkly comic, in the style of Lemony Snicket... elaborate murders, twists and narrow escapes. (Sunday Times)
Dark and funny in a very horrible way. (Sunday Express)
Utterly absorbing. (The Daily Telegraph)
An idiosyncratic comic fantasy... it is likely that children will be most enthusiastic. (Books For Keeps)
A macabre tale full of ghoulish and gruesome escapades. A frightening but appealing anti-hero. (Booktrust)
Bloodthirsty and mysterious with a sharp spike in its tail, Osbert's story is a deliciously dark invitation to the strange world of Schwartzgarten, a city corrupt with shadows and secrets - and in need of a hero. (We Love this Book)
Highly original... gruesome but funny. (parentsintouch.co.uk)A refreshingly unusual read. (Peters Gazette)
Looks set to be a hugely successful new series. Marvellously detailed. There are three more bloodthirsty and hilarious adventures to come. (School Librarian)
One of those rare books children will happily read aloud to each other, which is one of the highest accolades a story can have. * * * * * (bookbag.co.uk)
A riveting story - a clever mix of humour with some very dark and gruesome moments and a couple of real shocks towards the end. (Primary Times)
If you love your teachers and have never entertained the thought of murdering them in the most diabolically appropriate way, then this book should probably be avoided at all costs. (Lion & Unicorn Books)Rules are broken in a carnival manner that is deliciously and genuinely thrilling (Books for Keeps)
A gruesomely funny story... a tale of dark delights and ghastly goings-on, of injustice and revenge. (West Briton)A more deliciously gruesome tale of injury, revenge and murder it would be hard to find. * * * * * (bookbag.co.uk)
Macabre and gruesome and wickedly funny. (Julia Eccleshare, lovereading.co.uk)Gruesomely funny. This brilliantly woven mock-gothic tale has huge child appeal. (West Books)This is a brilliantly written book with fantastic characters. It is a real page-turner, a hilarious read and it will delight boys and girls alike. (EdOntheWeb.com)
A macabre tale full of ghoulish and gruesome escapades. Fans of Lemony Snicket and Edward Gorey will delight in this sinister story. (Booktrust)T
his man is darker, funnier and more alive than Roald Dahl. (Dan Patterson, creator of Mock The Week and Whose Line Is It Anyway)
If you like your reading dark and gruesome, then this is the series for you! (Parents in Touch)
Gruesomely funny. (School Librarian)
You want to be caught up in the thrall of delicious deviance and page-turning scandal, go on, get stuck in. (Sarah McIntyre)
A great story with that real gothic sense of macabre... almost pantomime with horror... I laughed all through it. (Nine to Noon Show (Radio New Zealand))
Christopher William's style is similar to Roald Dahl ... hilarious (The List)

Other publications by Christopher William Hill 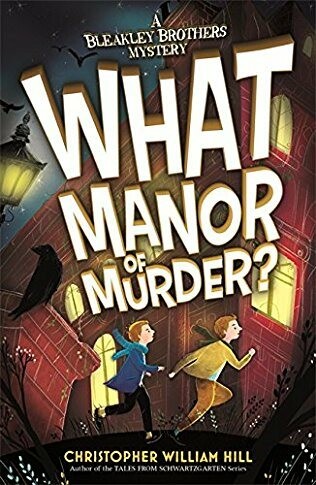 What Manor of Murder? 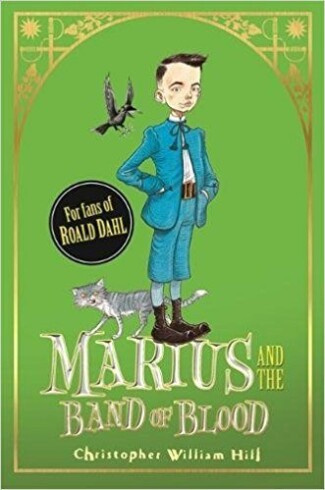 Marius and the Band of Blood 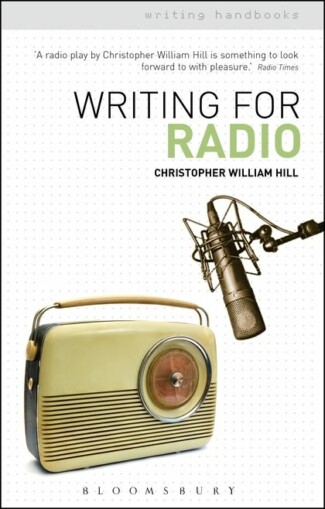 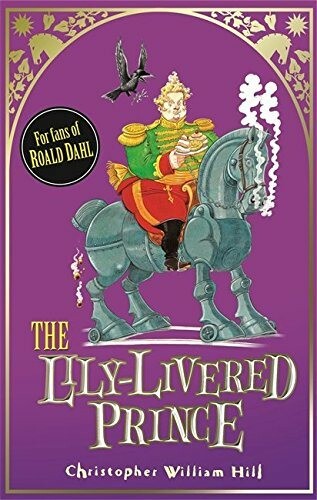 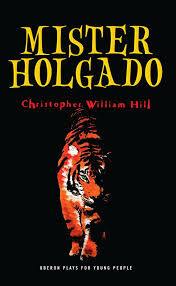 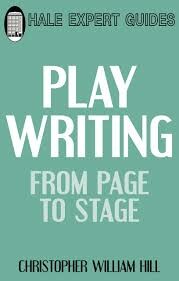 Playwriting from Page to Stage