Not A Proper Child 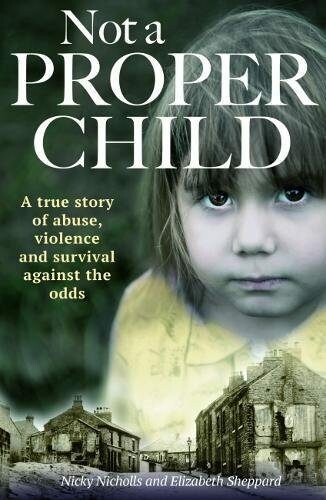 A dark true story about an exceptional woman and her struggle to survive a bleak and abusive young life.

The story begins when Nicky Nicholls  encounters the Moors Murderer, Myra Hindley, while in Risley remand centre in 1965. The brief meeting between these two young women resonates with Nicky. It is a brush with the kind of darkness into which a human life can descend, and an experience that powers her own resolve not to let her abuse define and shape her, but to strive for a positive life of her own.

Left as a newborn in a box outside Stoke City Football ground, her grandparents took her into their home. But instead of finding a sanctuary, Nicky was subjected to horrific sexual abuse throughout her childhood. In 1951, when Nicky was six years old, her glamorous-looking estranged mother arrived on the doorstep to `rescue’ her. But Nicky’s hopes of a safe and loving family were very soon smashed, and her world became darker still…

Nicky spent years as a homeless alcoholic, living on the street, in and out of prison before eventually finding a new way forward through her love of art. Now an internationally renowned London artist, hers is a compelling story, carried along by her rare spirit of survival against the odds. This book details an extraordinary woman’s rise from the horror of a deeply damaging childhood to a new, creative and independent life. Her story is one of hope, for herself and for other abused children.

Other publications by Elizabeth Sheppard 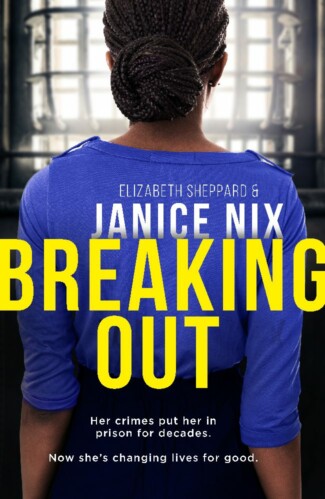