The Life in My Years 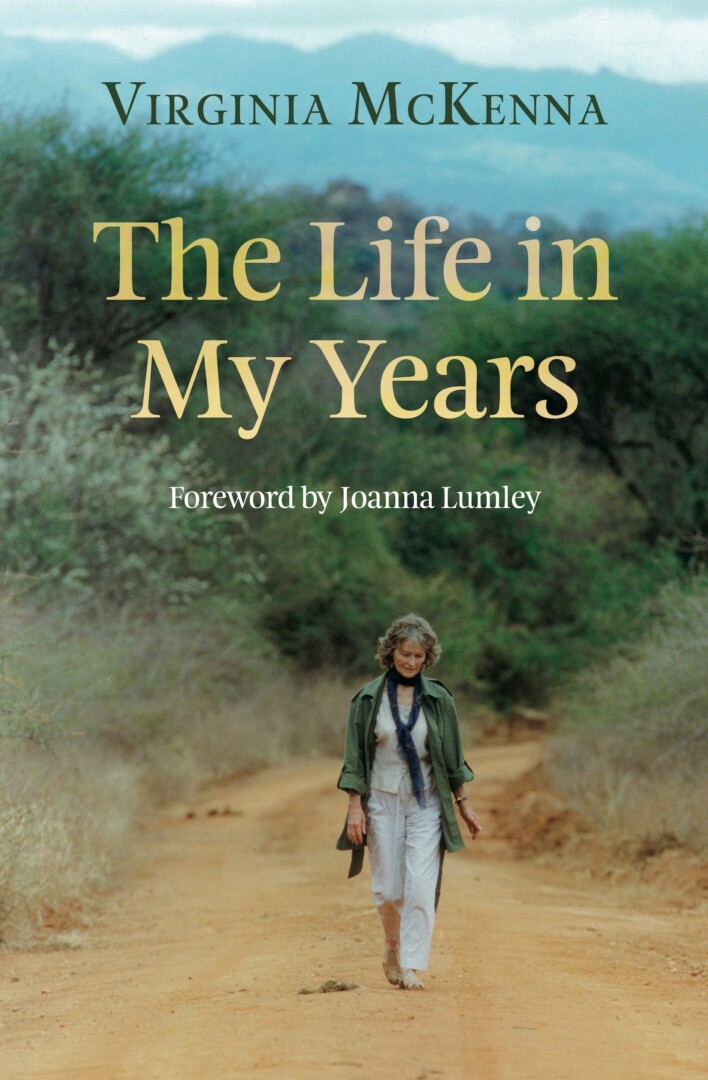 Virginia is perhaps best loved and remembered for her role in the film BORN FREE, the adaptation of the international bestseller which told the true story of Joy and George Adamson and Elsa the lioness. This immensely successful family film changed the attitudes of a generation towards the natural world and winning the part proved to be a life-changing experience for Virginia. After making the film she and her husband, Bill Travers, became increasingly fascinated by animals and the relationships which we can establish with them. In time the roles they had earlier played out on screen became real life when they founded Zoo Check (later renamed The Born Free Foundation) an organisation intended to prevent the abuse of captive wild animals and which aims to protect and conserve them in the wild.

For her services to wildlife and the arts Virginia was awarded an OBE in 2004. In this beautifully written and emotionally honest book Virginia reflects upon her life, her family, her triumphs and tragedies. Insightful and inspiring – like the lady herself, this book is a class act.