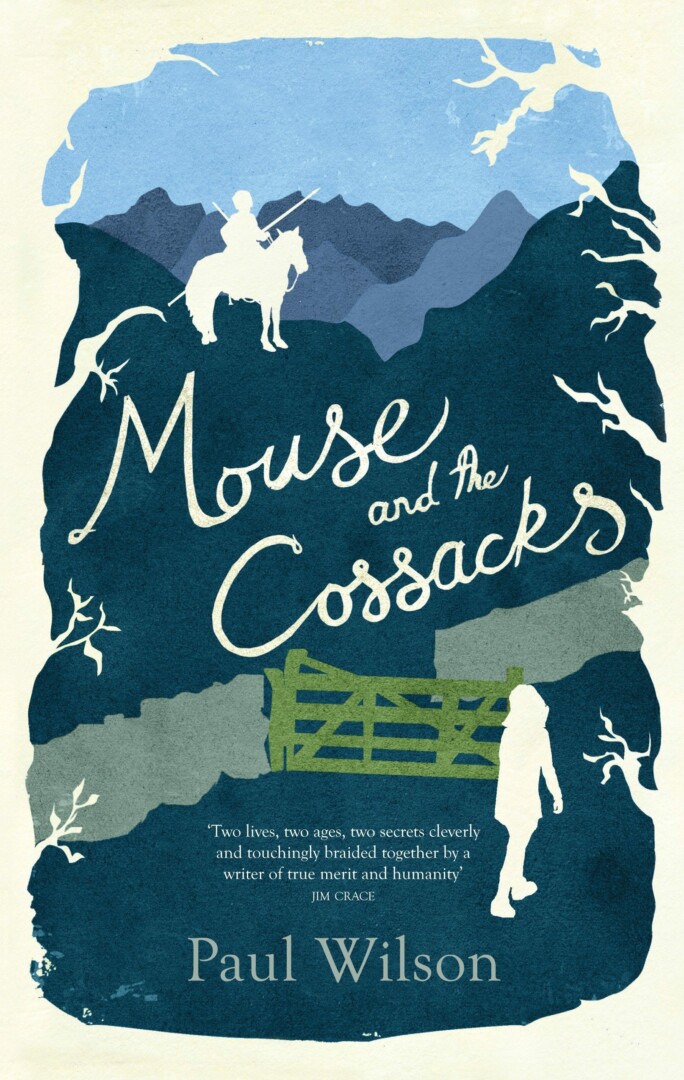 A heartbreaking story of wartime betrayal is uncovered by a girl whose own secrets have stolen her speech. ‘The first thing you have to know about me is that I have no voice.’ Mouse de Bruin has been completely silent since a trauma at the age of eight. She communicates in notes and emails and is very observant. When she moves with her mother to a deserted farmhouse in the Pennines, she becomes intrigued by the traces of the previous inhabitant’s life there, William Caxton, a schoolteacher who served as an officer at the camp of the Russian White Army during World War 2. Who is the mysterious Anna he has addressed so many letters about his past to? Like a detective, Mouse researches his recent movements, his links with his neighbours and an Albanian refugee, and – most devastatingly – his secret wartime past. With the example of William’s extraordinary life, Mouse begins to conceive an escape from her own damaging past and to find a way to live in the present.

"Two lives, two ages, two secrets cleverly and touchingly braided together by a writer of true merit and humanity." Jim Crace
"Betrayals and the truths behind them are at the heart of this powerful book." The Guardian
"Paul Wilson’s moving and beautifully crafted novel is, in part, an exploration of the therapeutic power of language. At the beginning Mouse worries that she and her reticent mother are insubstantial as ghosts – “perhaps in the end, we’ll simply vanish into thin air” – but in recovering Crosby’s story via his correspondence she learns how words can give shape and meaning to a life." The Financial Times
"A masterpiece in characterisation" The Herald 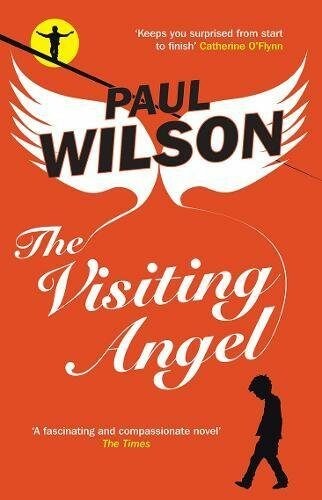 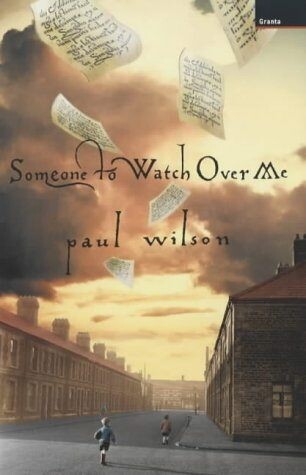 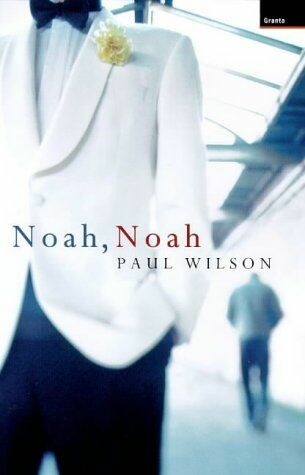 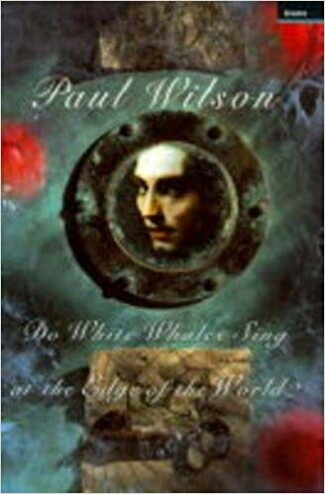