LOCKED IN: One man’s miraculous escape from the terrifying confines of Locked-in syndrome 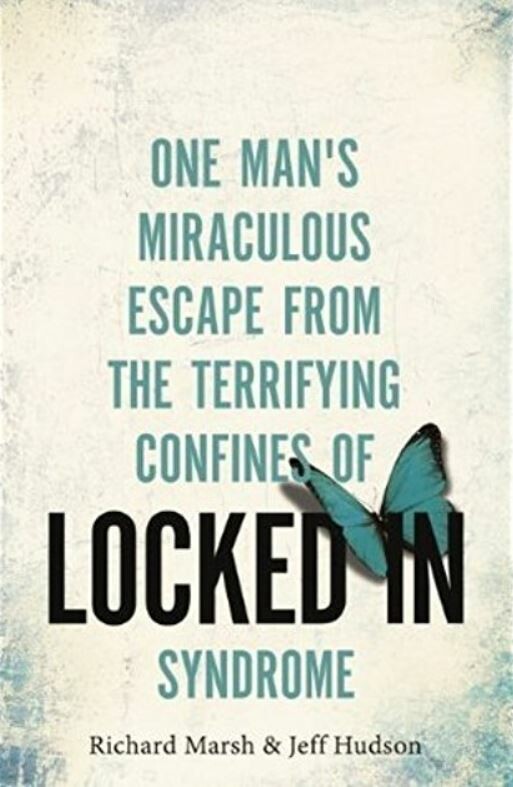 The noises were fuzzy in the darkness. Like hearing a domestic dispute through an apartment wall. As a cop, it was a scenario I’d experienced many times as I’d approached a stranger’s front door. But this was different. This time I wasn’t going anywhere. I wasn’t moving at all. Couldn’t move at all.

In June 2009 Napa cop Richard Marsh suffered a severe stroke that submerged him in the terrifying world of a Locked-in sufferer. Brain activity remains but sufferers have no way of communicating with the outside world. In fact, 90 per cent of sufferers die within four months of onset. Locked In follows Richard’s extraordinary race against time. First, to prove his existence to the medical team and then to beat the odds of surviving Locked-in syndrome. Written with the intensity of a thriller, we witness astonishing moments in his journey, such as Richard finally hearing a neurosurgeon say, ‘I think there’s someone in here’. Now fully recovered, Richard’s story is one of triumph that will captivate and inspire.