How I Long To Be With You: War Letters Home 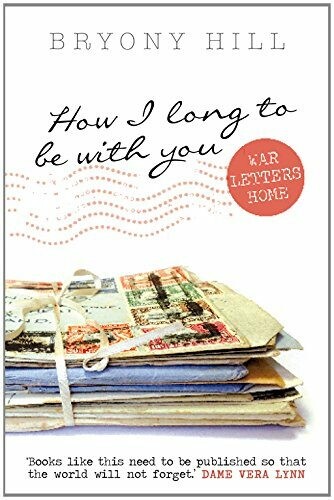 A poignant selection of letters from serving men at the front to their families waiting at home during the Second World War, edited with loving care by their granddaughter, Bryony Hill. The book will appeal to military history enthusiasts, but will also satisfy those who want to know what it really felt like at the front, and for those left behind: social/anecdotal history if you like, made so popular in recent years by Neil MacGregor and David Kynaston.  The letters give a sense of the camaraderie and fun of army life, the excitement, even thrill in anticipation of action, but also at times the doubts, the exhaustion, the loneliness; brave attempts at reassurance to anxious family members feel all the more poignant when written by someone who does not make it home.  Bryony’s maternal grandfather served in the Indian Army, her father in the Navy and her uncle in the RAF – she found the letters when clearing out the family house after her mother died a few years ago.

"Urgent personal messages, like letters in bottles, bobbing to us from another time: the authentic voices of the English at war - lonely, joking, scared and bluffly courageous. These letters are more vivid, more emotionally gripping than  conventional histories of the time.. their authors never knew what was coming next." Andrew Marr

Other publications by Bryony Hill 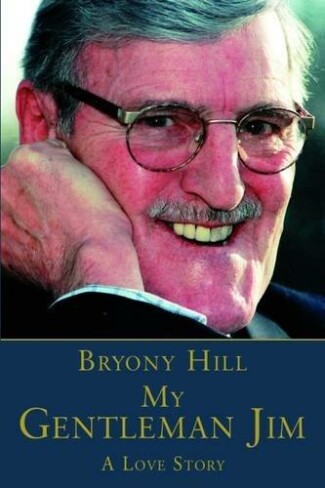 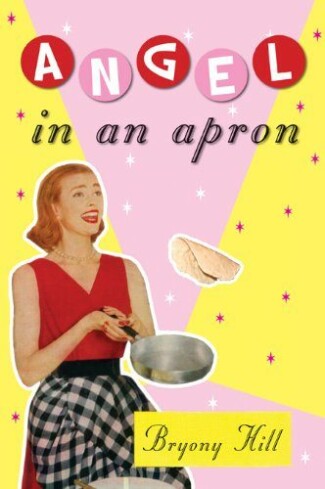 Angel in an Apron 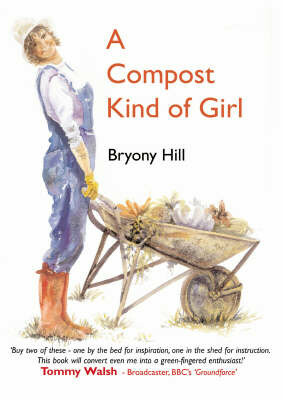 A Compost Kind of Girl