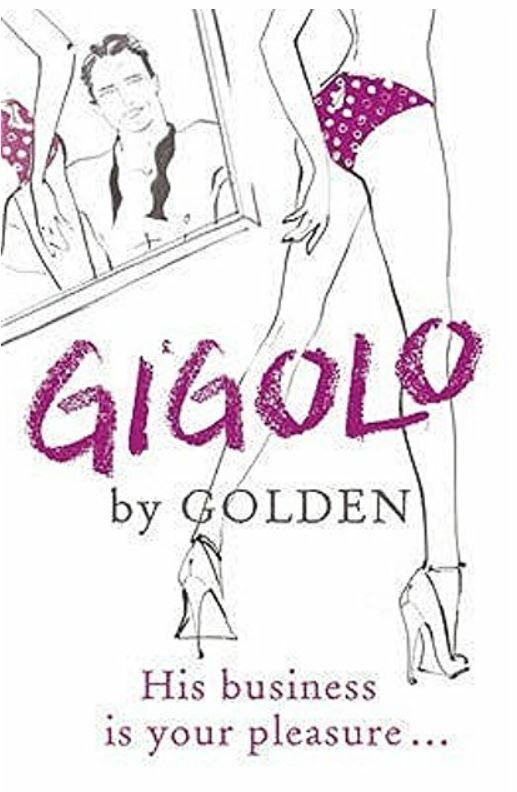 It’s all very well noughties women twirling their nipple tassels towards extreme sexual freedom – but what about the poor men doing hard labour underneath them? Golden Boy is a sexual entrepreneur poised to cash in on the loose g-strings of the nation’s women – he’s got the looks, the lines and the libido to go far. And like the Parisian Dandies of the past, who secured the patronage of wealthy women, there is a whole secret society of modern gigolos servicing the fantasies of a newly empowered and financially free generation of twenty- and thirty-something women.

But having threesomes with liberated ladies, and enjoying £10,000 spending sprees courtesy of sex-crazed career women isn’t all it’s cracked up to be. There’s the A-list celeb who proposes to him but treats him like her pet pooch; the Trust-Fundista who spends daddy’s money on calling him Daddy; the stripper who spends her cash making him disrobe; and the estate agent who completes with him in the shop window. He’s living every man’s dream, and taking advantage of every woman’s fantasy – but are his accumulated orgasms adding up to happiness?