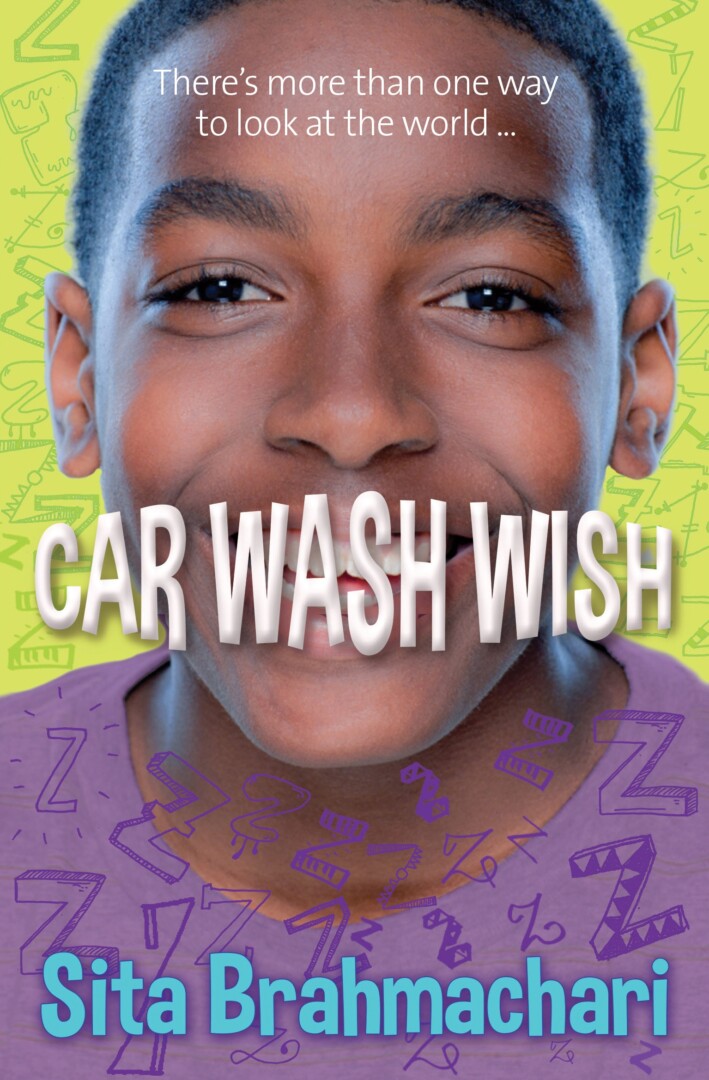 Hudson is a skilled reader of books, but not so much with people. Mum’s new bloke Louis is keen to help, and in turn Hudson passes on what he learns to future sibling Zed (for zygote). This all comes in useful at granddad’s funeral as Hudson deals with grief, his dad’s feelings of guilt and his own sadness about his parents’ separation. Hudson’s self-awareness about his Asperger’s and how it affects him (and others) gives him a distinctive and insightful voice that offers an astute and ultimately uplifting take on the world. Particularly suitable for struggling, reluctant and dyslexic readers aged 12+

Selected by The Bookseller as a January release to watch out for.

There is so much to this deceptively simple story that it can be read over and over again and still reveal more each time you read it. Hudson is nearly 14, and he has Asperger’s syndrome. Through his narration of the story, we find out what it feels like to think like Hudson, seeing patterns in letters and words all around him, and having to work hard at understanding people’s emotions and reactions. He’s having to come to terms with new situations and family events as his grandad has just died. His mother has also just told him two big pieces of news – she’s expecting a baby, which means a new brother or sister for Hudson, and she’s going to marry her new partner Louis, which means Hudson will have a step-father. Although told through Hudson’s voice, we can understand what happened to Hudson’s parents’ relationship, and how they still care for each other even though his mum is so happy with Louis. And there’s a special moment when Hudson’s father realises how important it is for him to maintain that incredibly close relationship between father and son. The story is moving, and yet the style is understated, with light touches of humour from our very engaging narrator. Highly recommended for young teens.


Serendipity Reviews:
I've always been intrigued by the Barrington Stoke books and I'm so glad I finally got the opportunity to read one. Sita writes so beautifully and completely captures the characters within this story. Told in first person by Hudson, you realise immediately that he is on the Autistic Spectrum by his need to count things and his difficulty in understanding all the signals used in social interactions. He needs help in reading people and as you  witness throughout the story, he doesn't always say the right things at the right time. There is a lot going on in Hudson's life right now and he is having trouble dealing with it all. He is such a sweet and loveable character.

I loved the car wash scenes. Without realising, Hudson helps his dad deal with his grief and enlightens him on how he can move forward. His dad has struggled to cope for so long and seems to have carried a lot of guilt over his father's condition. I got the impression his dad felt like he had done enough for his own dad, even though he gave up his family to look after him. The ending to the book is just perfect.

Sita captures a poignant moment in a teenager's life and shows how important family life really is. You can't give up hope that life won't get better. An ideal book for any teenager dealing with bereavement. Also an excellent example of how people with Aspergers view the world differently.