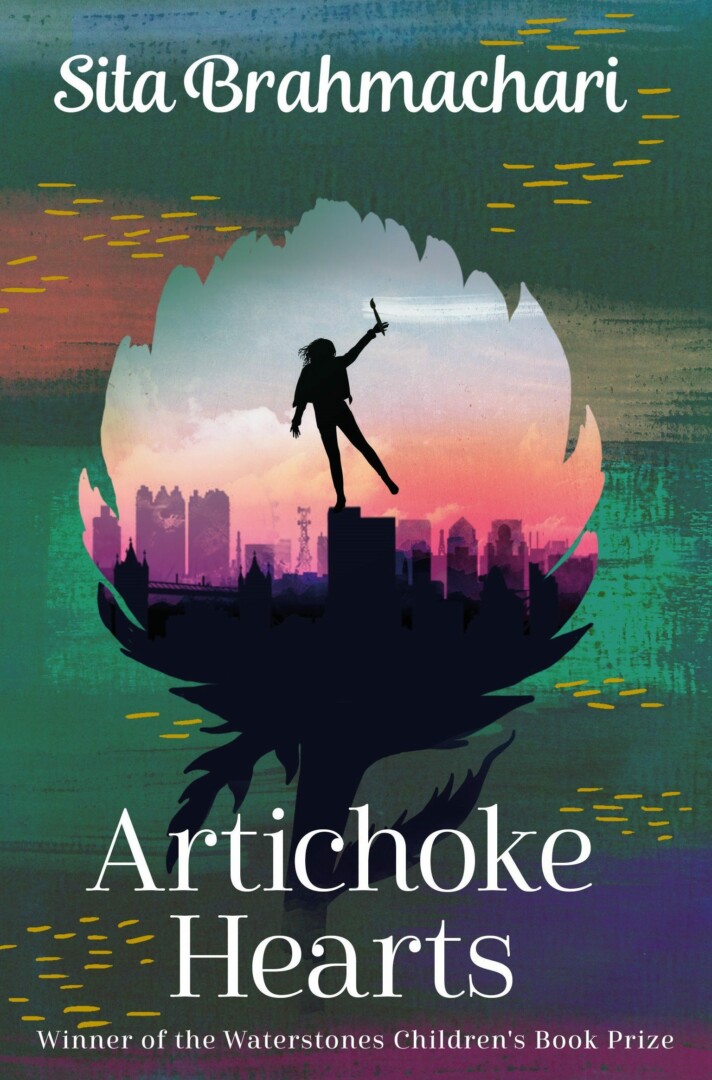 Twelve-year-old Mira comes from a chaotic, artistic and outspoken family where it’s not always easy to be heard. As her beloved Nana Josie’s health declines, Mira begins to discover the secrets of those around her, and also starts to keep some of her own. She is drawn to mysterious Jide, a boy who is clearly hiding a troubled past and has grown hardened layers – like those of an artichoke – around his heart. As Mira is experiencing grief for the first time, she is also discovering the wondrous and often mystical world around her. An incredibly insightful, honest novel exploring the delicate balance, and often injustice, of life and death – but at its heart is a celebration of friendship, culture – and life.

It was shortlisted for: Romantic Novel Award (young adult category) 2012 , Peters Book of the Year 2011, The Berkshire Book Award 2012 , Fabulous Awards for Books  2012  and Ealing Readers Award. It was longlisted for the Carnegie Medal.

The Guardian - 26 February 2011
"I can quite see what made the judges choose Artichoke Hearts, an unusual love story inspired by the relationship between the author's daughter and her own mother-in-law."
Mary Hoffman

Waterstone's Sarah Clarke (children's buying manager) - February 10 2011
"This is the most honest, emotionally affecting children's book I've read for some time. I defy anyone to read it without crying."

Daily Mail - February 20 2011
"Brimming with emotional honesty, the voices of all the characters have an authenticity that allows the painful situations to be lightened by gentle humour... This is a brave and ambitious book that succeeds on every level. A wonderful debut from a new talent"

Ham and High - January 20 2011
"Juxtaposing ideas from the imaginative creative writing classes Mira takes at school, with the increasingly poignant episodes in her own life, this warm thoughtful novel offsets the pathos of its subject matter with a lively sense of humour and a moving appreciation of close family relationships.

Wonderous Reads - January 2011
"I've been thinking about Artichoke Hearts ever since I finished it last week. It just keeps creeping back into my thoughts, and the only thing I can do is talk about it. I've bothered my mum, my friends at work, Twitter... anyone who I can tell about it, I've told. It's honestly that good.
A beautifully written coming-of-age story and, if this is the standard that future British debut novels have to live up to, I'd say we're in for a fantastic year. It really is a special book, and it's one that will stay with me for a very long time."