The Golden Maid by Evie Grace is out now! 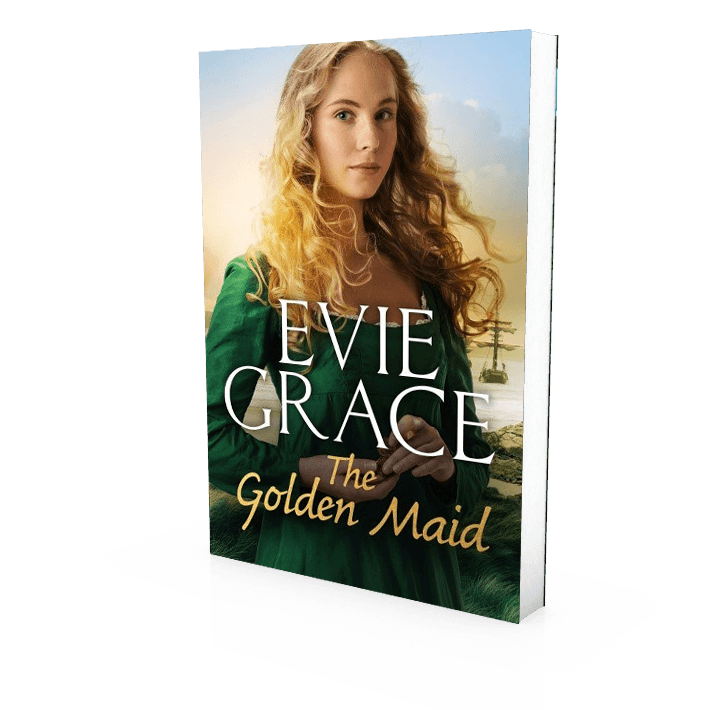 Evie’s second novel in the gripping Smuggler’s Daughters series is out now with Arrow.

When young Winnie falls on hard times, she and her sisters have to reluctantly take up the family’s free-trading operations.  She is is caught and sent before the magistrates and also discovers she is pregnant.  Desperate for a better life she grabs the opportunity to carry despatches on behalf of British agents and spies, and gold for Wellesley’s army. But then she discovers the despatches she’s carrying aren’t what they seem…