The Song of Names adapted by Jeffrey Caine 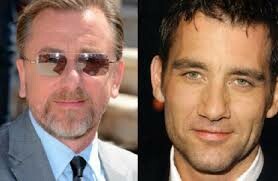 We are delighted to announce that Jeffrey Caine’s feature adaptation of Norman Lebrecht’s prize-winning novel, The Song Of Names, for Robert Lantos of Serendipity Point Films and Nick Hirschkorn of Feel Films, is currently in post-production.  Directed by Francois Girard (THE RED VIOLIN) and starring Clive Owen,  Tim Roth and Jonah Hauer-King, THE SONG OF NAMES is an emotional detective story and a tale of love, betrayal and spirituality, spread over two continents and half a century. The film’s music, a central component of the story, is by Howard Shore.