A Respectable Woman by Susanna Bavin Out Now! 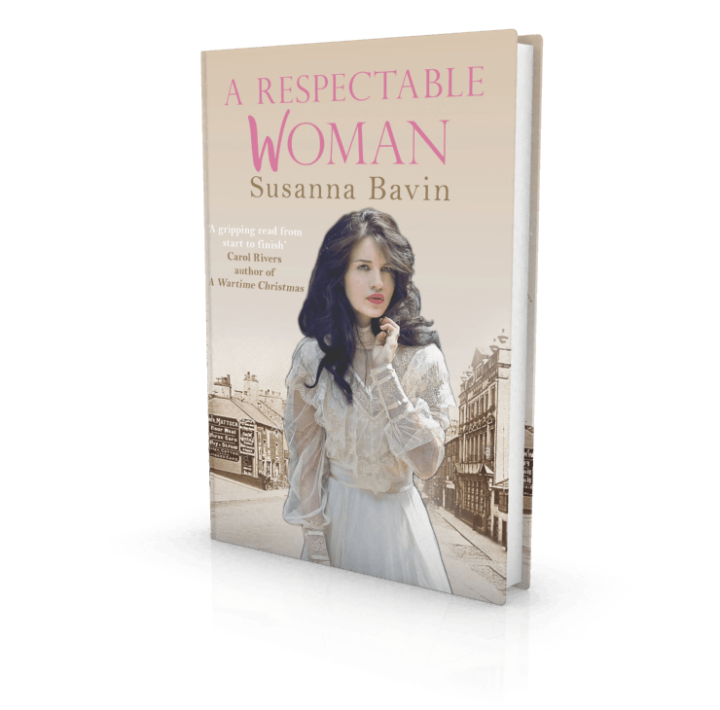 After losing her family in the Great War, Nell is grateful to marry Stan Hibbert, believing she can recapture a sense of family with him. But five years on, she is just another back-street housewife, making every penny do the work of tuppence and performing miracles with scrag-end. When she discovers that Stan is leading a double-life, she runs away to make a fresh start. Two years later, in 1924, Nell has carved out a fulfilling new life for herself and her young children in Manchester, where her neighbours believe she is a respectable widow and a talented machinist. But the past is hard to run from, and Nell must fight to protect the life she has made for herself and her children.

This is Susanna’s second book with Allison & Busby