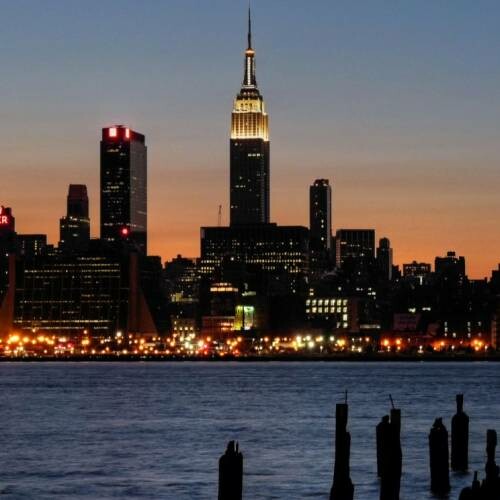 Some years ago, Bryony Hill (wife of football legend Jimmy Hill) was given a bundle of letters by her mother. It was correspondence from her grandfather Smithy Shaw to her grandmother Esme. Serving in the Royal Indian Army Service, Smithy was separated from his beloved family as Esme moved with her children to New Zealand to escape the volatile situation in India; the family was never to be reunited. Shortly afterwards, clearing out the family home, Bryony came across letters from her father’s side of the family, sent from her uncle Paul (a pilot in the Second World War who was tragically shot down aged only twenty), her grandparents Wilbur and Jelly and her father Trevor, who served in the Navy. In How I Long To Be With You, the letters describe the pain and frustration of these enforced separations, but also display incredible humour and bravery. The ‘stiff upper lip’ is strongly in evidence, although the correspondents were living through the darkest of times and facing an uncertain future.
Published this week by The Book Guild.